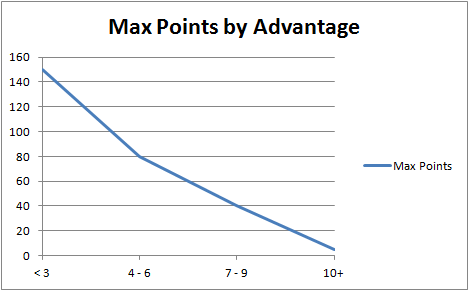 After quite a few releases that had a heavy focus on the multiplayer side of the game in Cribbage Pro, although we always give some single player improvements too, we are really excited to finally release version 1.7 which is almost entirely focused on just the single player side of the game (coming first on Android; iOS users it is coming soon hopefully with your iPad support too).

So without further delay, here is a run down of these new features in our now traditional bullet list style.


We have already had a few requests for a list of all the possible achievements you can earn in the game, and when.  Right now we will not be releasing the full list (remember, that's 80+ so it would be a long list), but in a future blog post we will list out some of our favorites and/or ones that we are getting questions.  So more to come there.

As always, if you have suggestions, comments or feedback of any kind please let us know in the comments here on the blog or (particularly if you want a quick response) by emailing support@fullersystems.com
Posted by Fuller Systems, Inc. at 4:35 PM No comments: