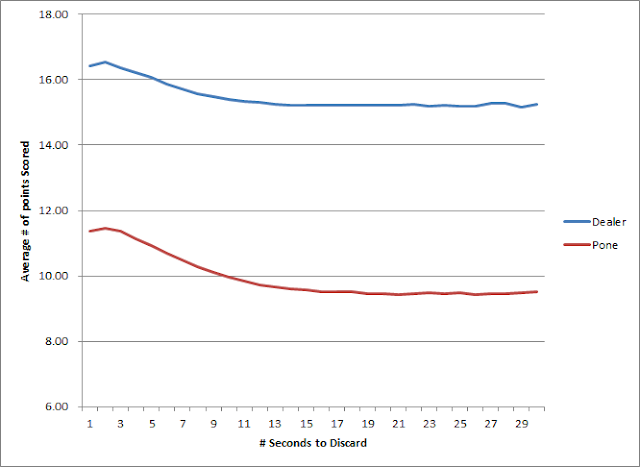 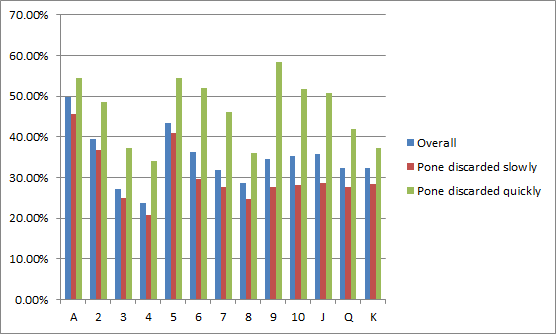 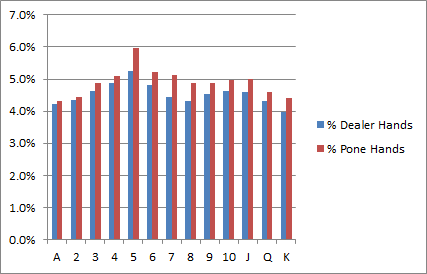 Editor's Note: This is a guest post by Aaron Harsh continuing the series on cribbage strategy and tips. Aaron lives in Portland, Oregon with his wife Stacy and daughter Audrey. He spends his evenings analyzing cribbage strategy for Fuller Systems, and his days analyzing television viewership for Rentrak Corporation's Advanced Media & Information group. You can play him on Cribbage Pro Online as user "aaronhars", or in person at American Cribbage Congress grassroots club #28 (Oregon's Finest).
Posted by Fuller Systems, Inc. at 10:51 AM 6 comments: